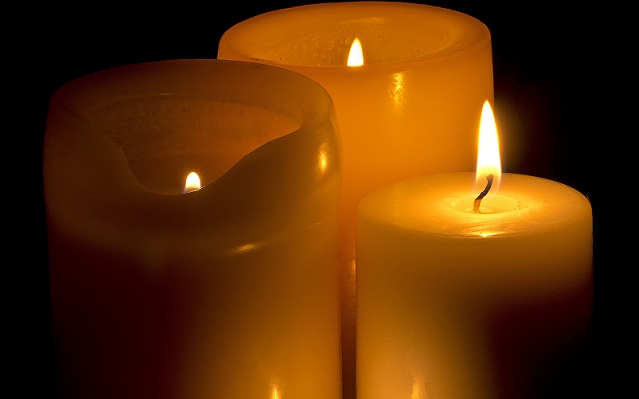 This is my daughter’s third year studying classical ballet, and she loves it.  After her first year, her teacher decided to keep her in level one.  I agreed that if she hadn’t mastered the basics, it made sense for her to remain there until she was ready to move on.  After all, as a homeschool parent, I understand how important mastery is in any subject.

At the end of her second year, her teacher decided to hold her back again.  Most of her friends had moved on without her after the first year, and now, this year’s classmates would do the same, including her best friend.  I was afraid that watching her peers move ahead without her would damage her self-esteem and wondered if she should try a different activity.  Maybe she would be more successful at something else.

My husband was the voice of reason.  He said, “She loves dance.  As long as she wants to do it, who cares what level she’s at?”

So, she began her third year in level one, while taking some private lessons in addition to help her catch up.  She also wanted to try scouting, like her brother, but I had a lot of trouble finding a local troop for her.  Her best friend’s mom told me about a group that her daughter was attending that was similar to scouts, but Bible-focused instead, so we decided to try that.  However, it turned out that the time of her friend’s level two dance class conflicted with the other activity, so she couldn’t participate this year.  I briefly wondered if we should forget about it, but decided to let my daughter try it out, anyway.

She absolutely loved the new club and was very motivated to bring her book home to read the lessons with me and practice memorizing Bible verses.  Before I knew it, she was earning rewards almost every week and feeling proud of her accomplishments.  She also enjoys the time each week with her new friends.

This past week, I overheard her dance teacher compliment her during class and the thought crossed my mind that maybe she was getting ready to move up, which could happen at any time during the year.  I was initially pleased, until it occurred to me that attending the level two classes would prevent her from going to her other club.  I know that would disappoint her.

This made me reflect on how God has assigned each of us individual gifts and has a plan for us to use them.  While I was concerned about her lack of success in one area, He knew that he had another place for her, one in which she not only would excel but would do so while being immersed in His Word and learning to write the words of it on her heart.

As we enter a new year, I want to learn to trust His plans for my children more and worry less.  I know that I am leaving them in the best possible hands.